Released on Steam, iOs, Android and Switch on the 10th February 2022

Inua – A Story in Ice and Time, is a narrative puzzle game that tells the story of three characters who live decades apart in the far north , and whose destinies are intertwined.

The game is coproduced by The Pixel Hunt, IKO and Arte Interactive, and I was in charge of the game’s art direction and 2D/3D production.

If you want to learn more about my work on the project, I gave a talk about Inua’s art direction at the 2021 Game Camp edition (FR only), and there’s also a thread on twitter or a Steam blog post going through the steps of production!

You can also get the game on : Steam /iOs /Android / Switch 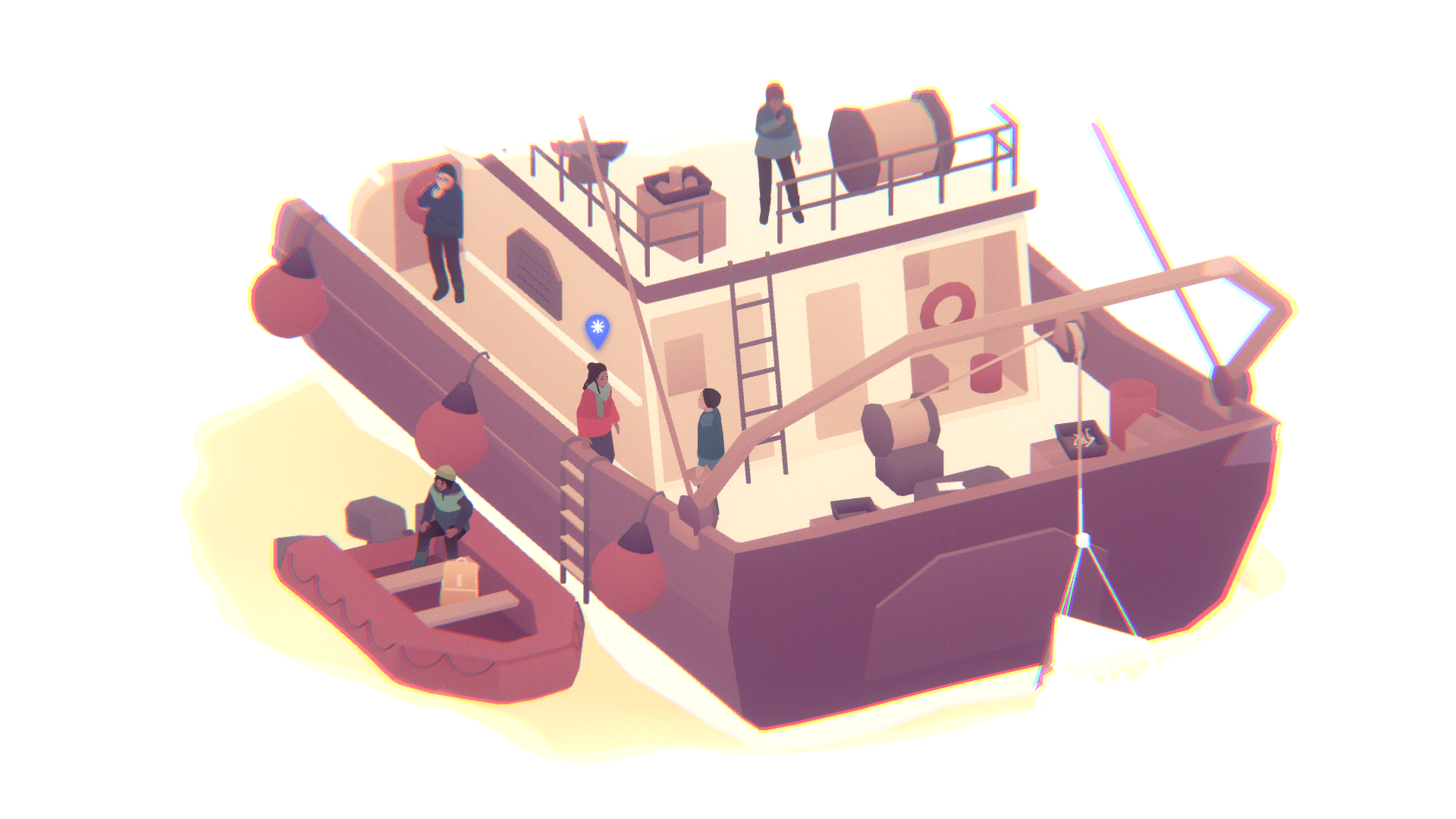 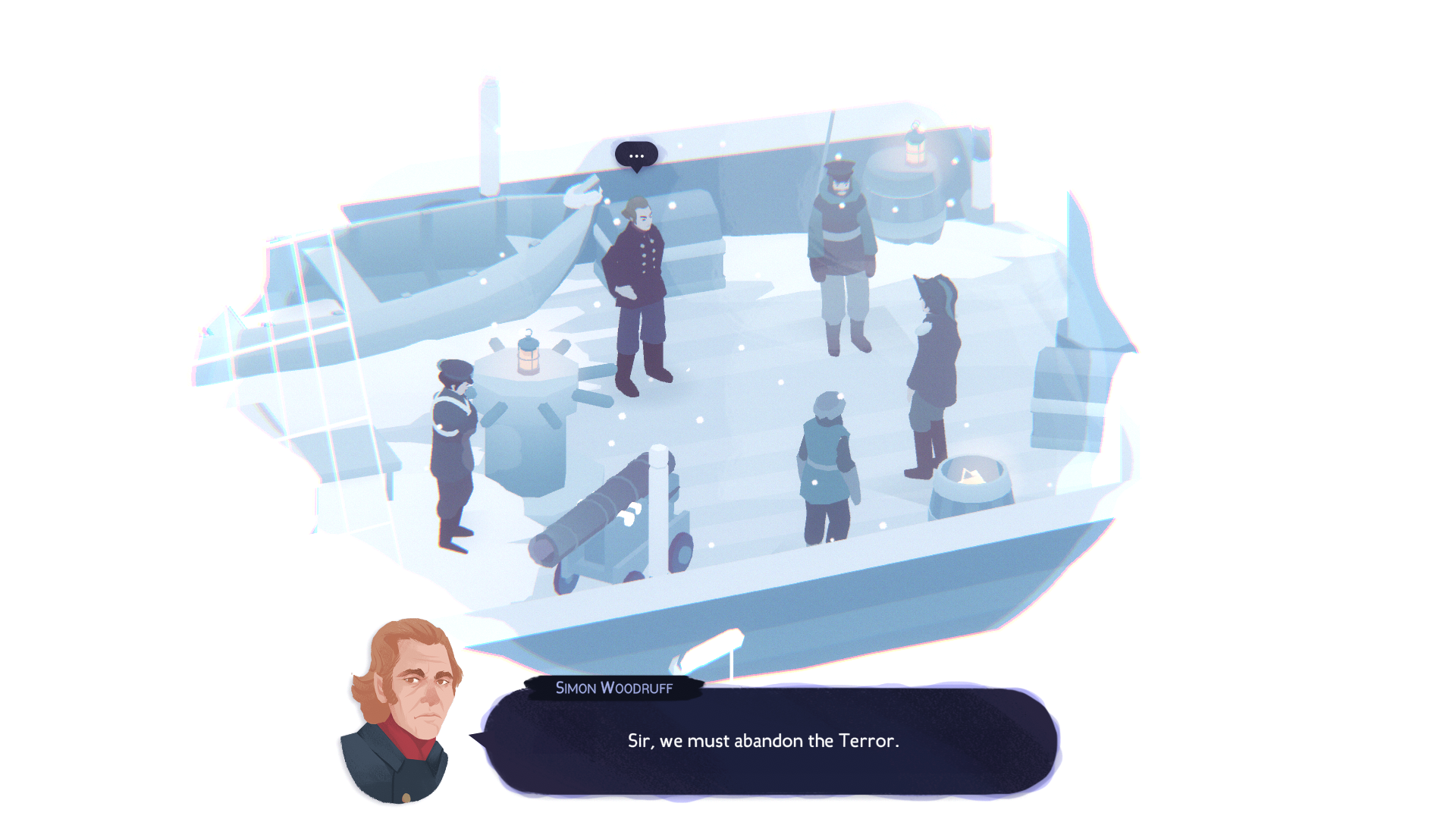 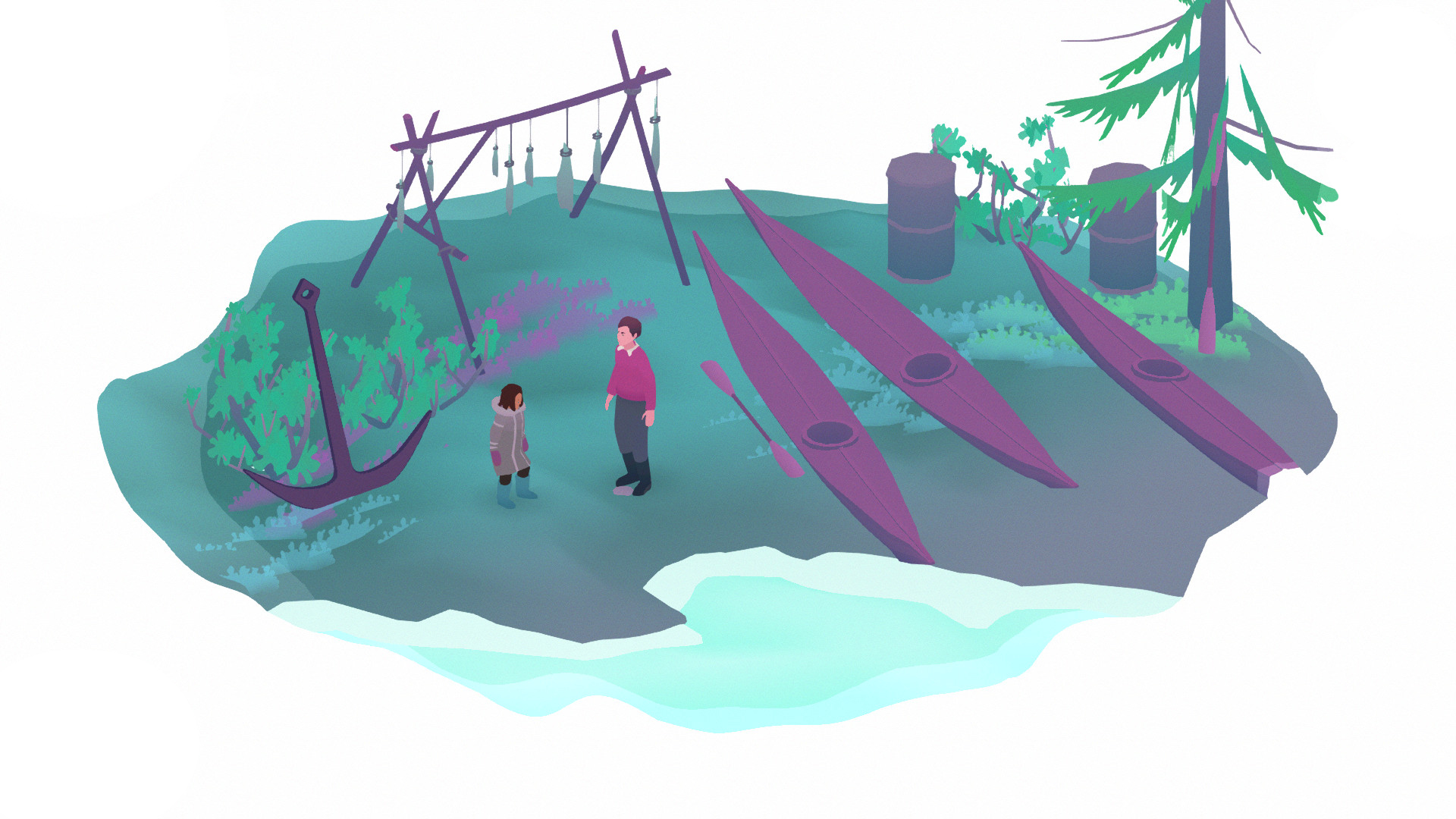 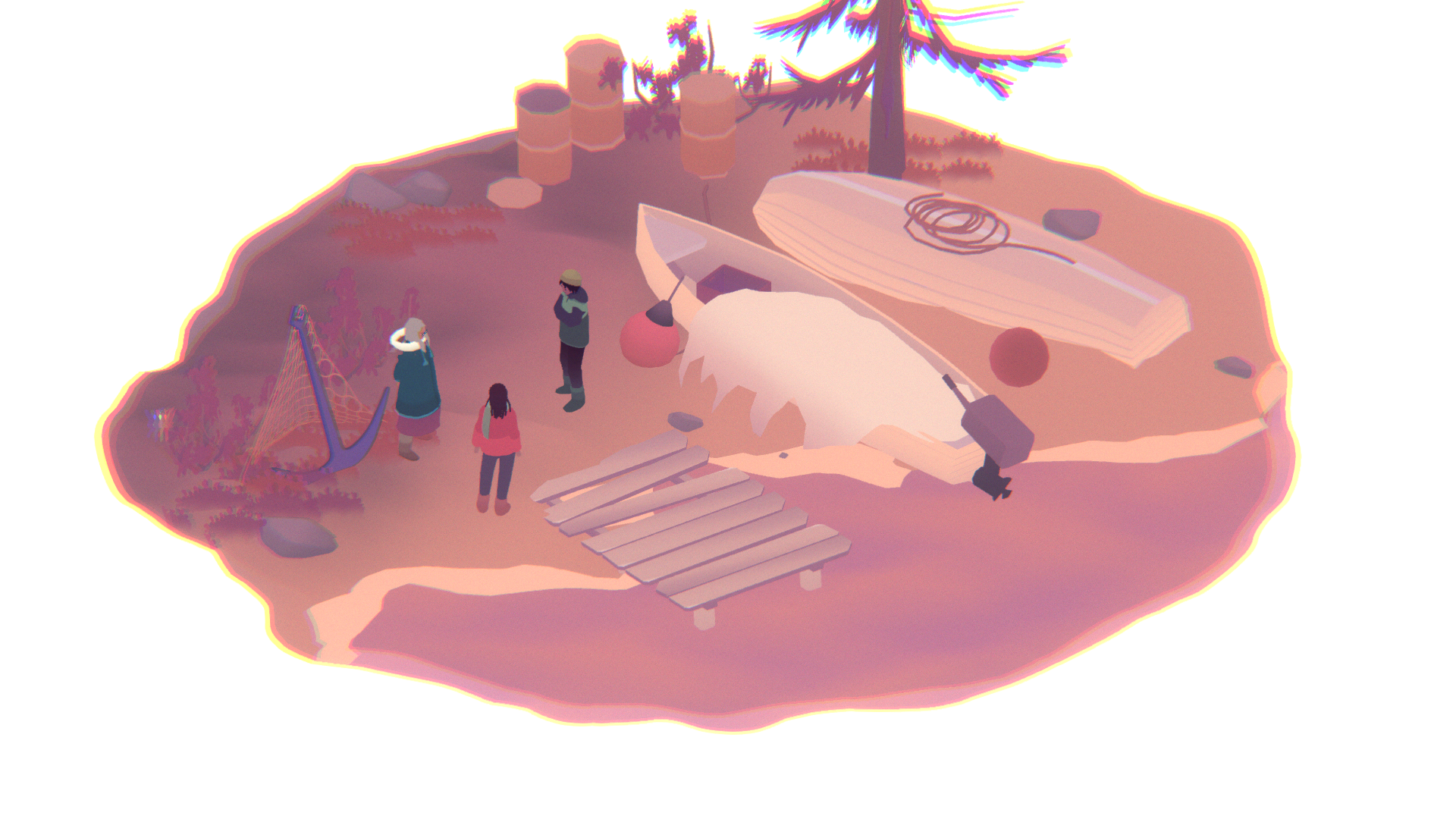 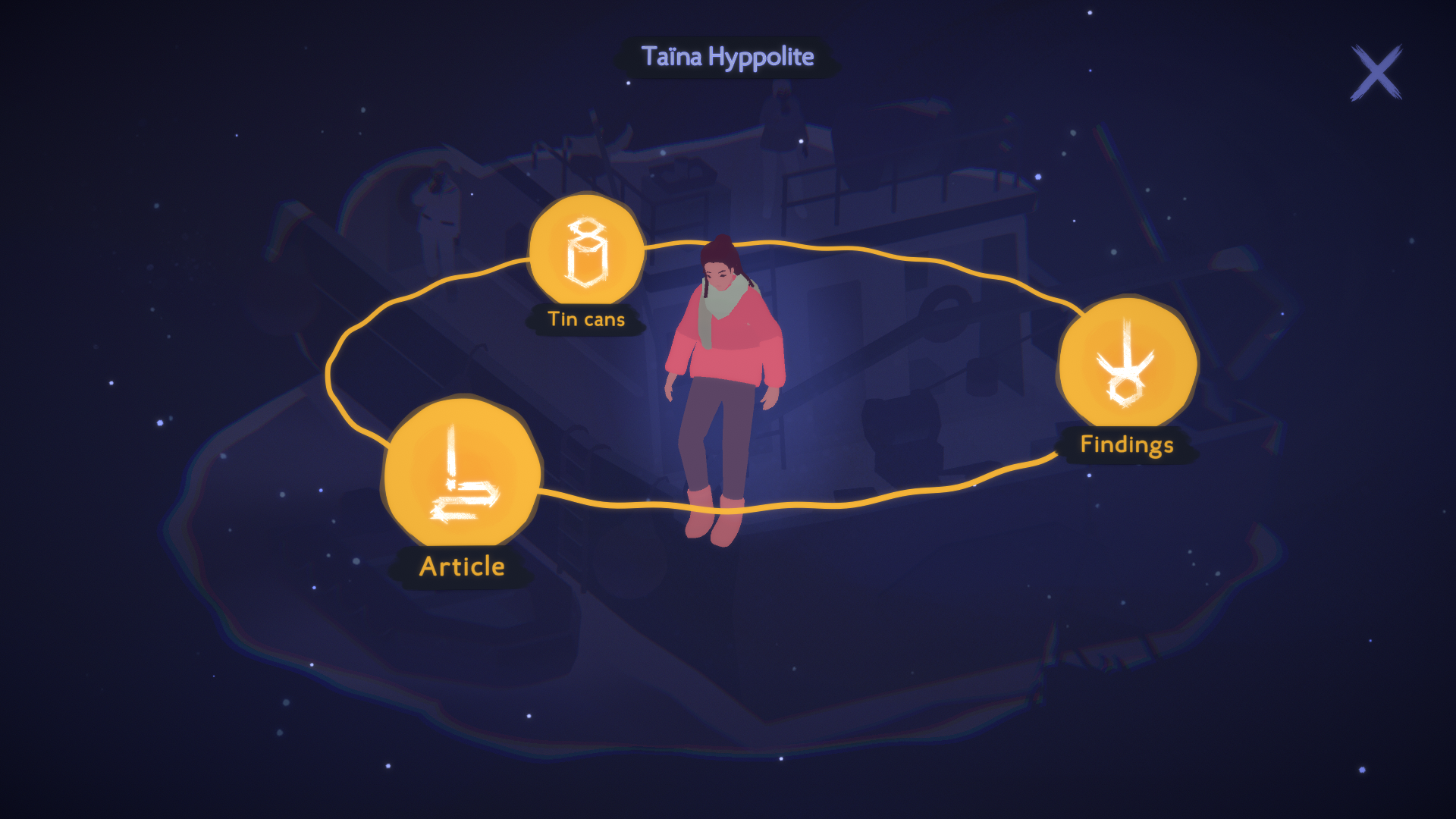 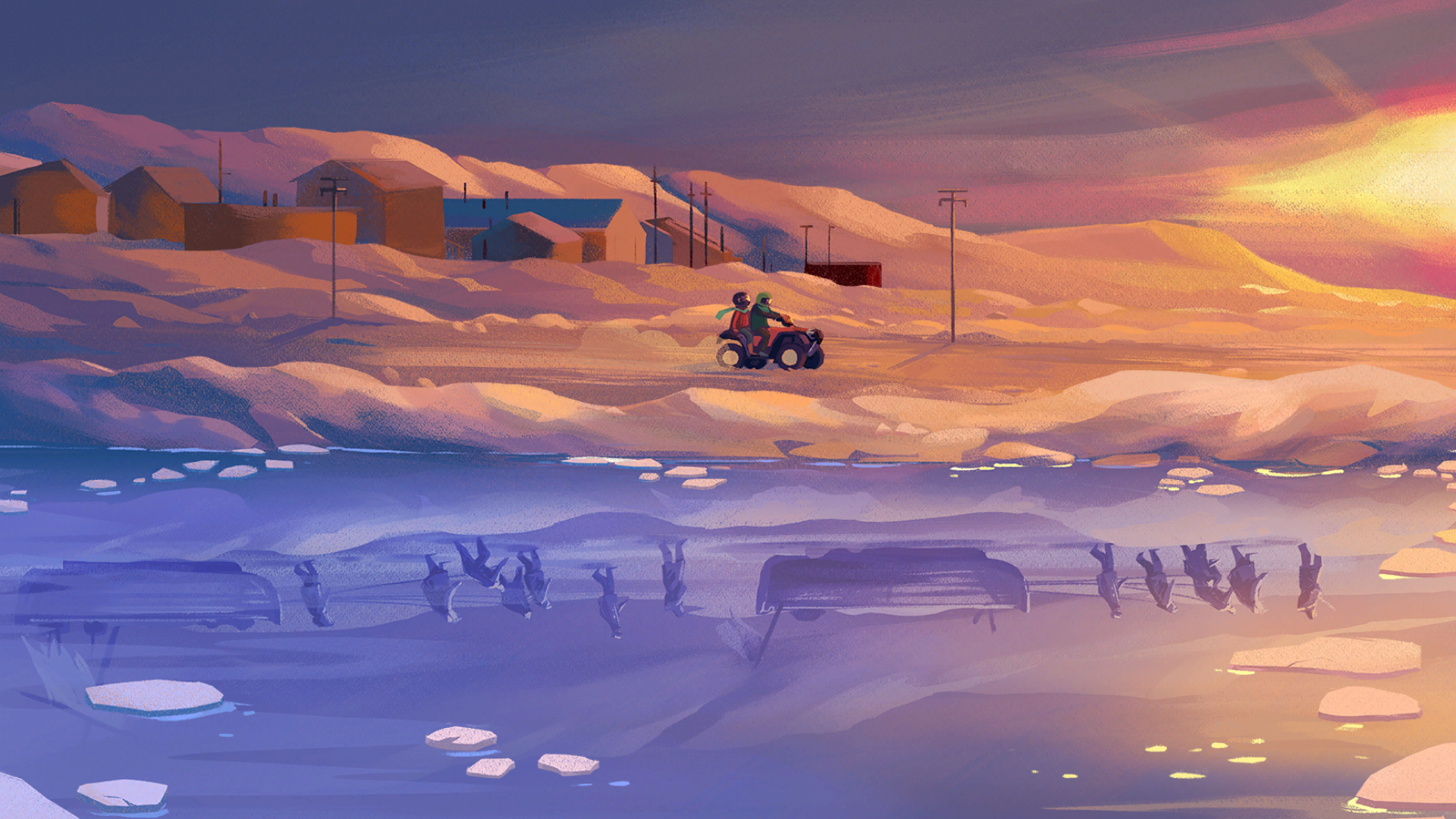 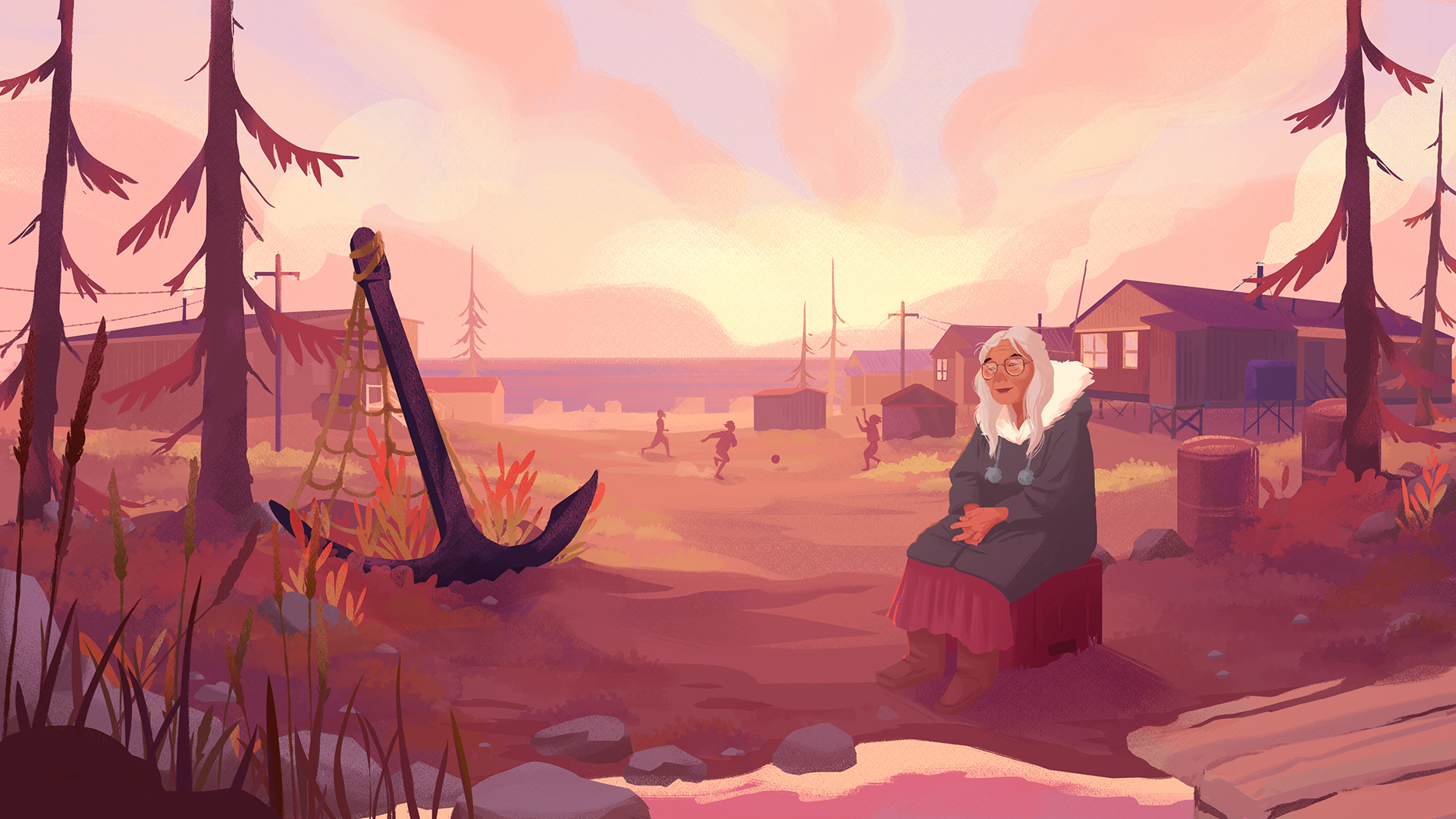 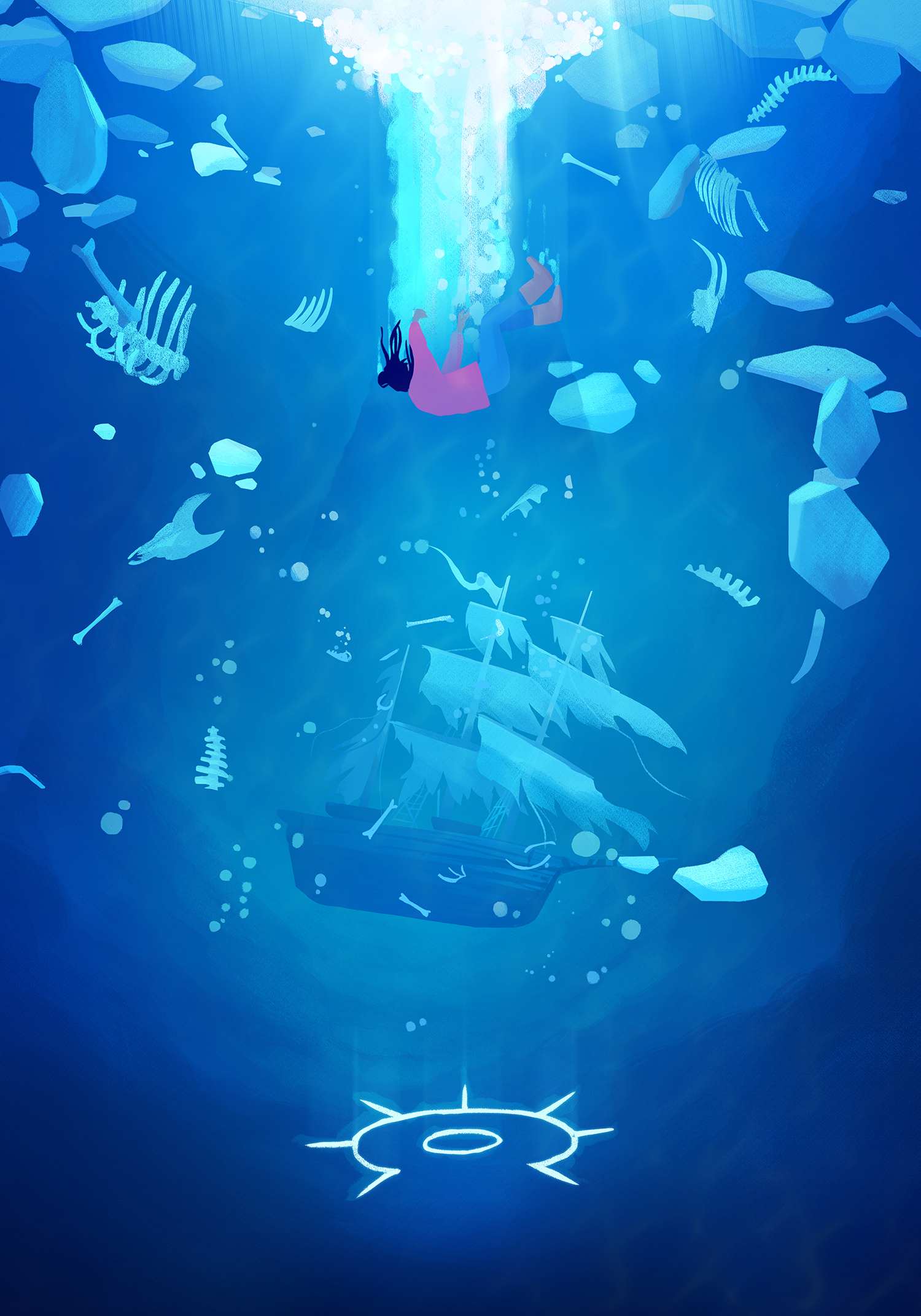 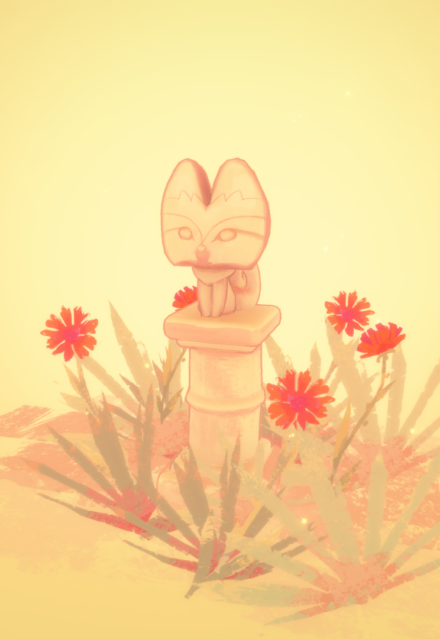 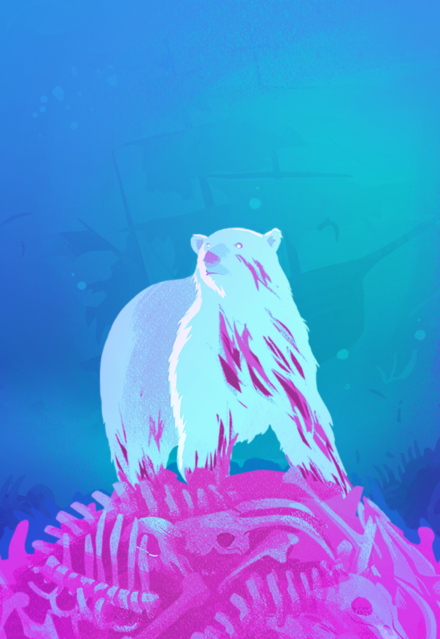 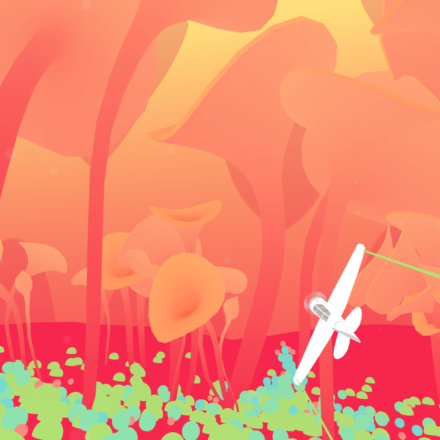 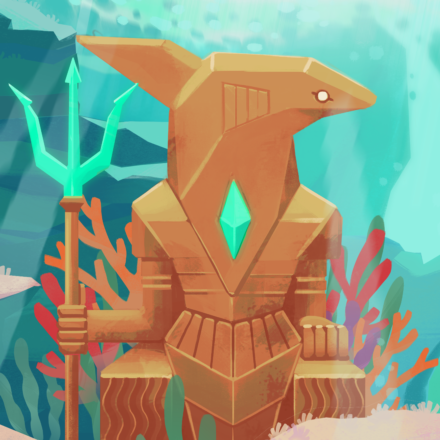 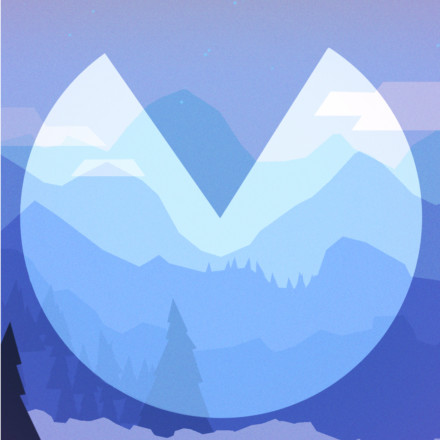 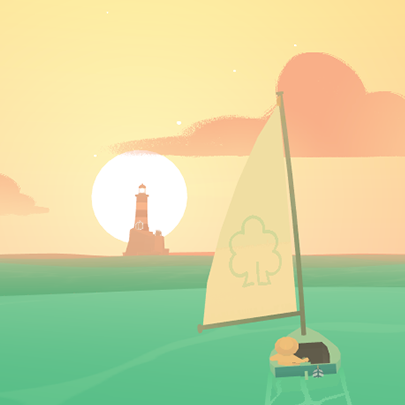 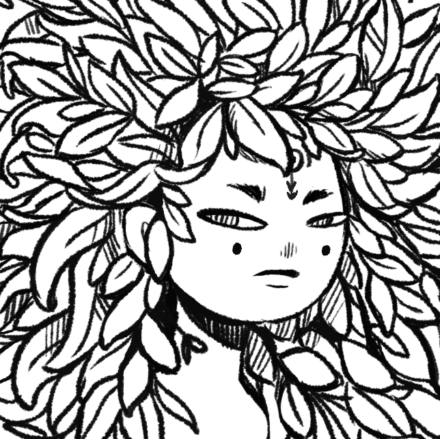 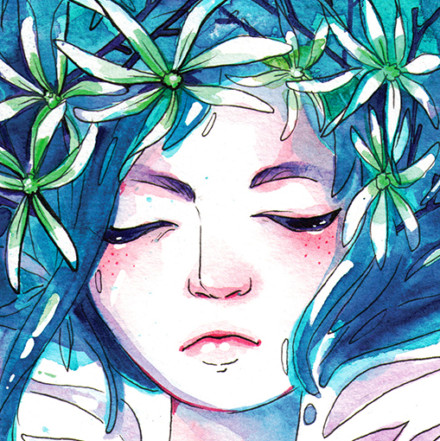 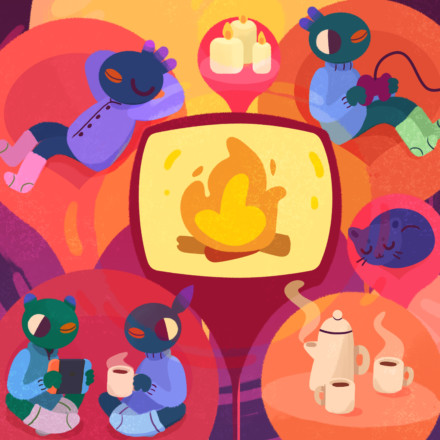 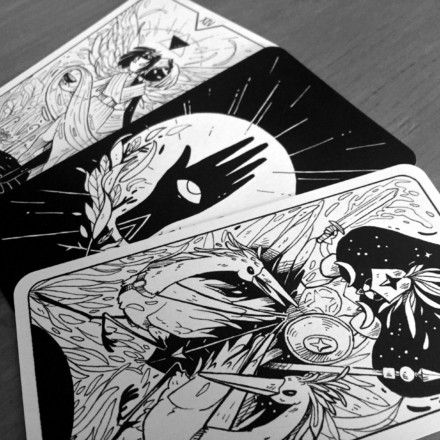